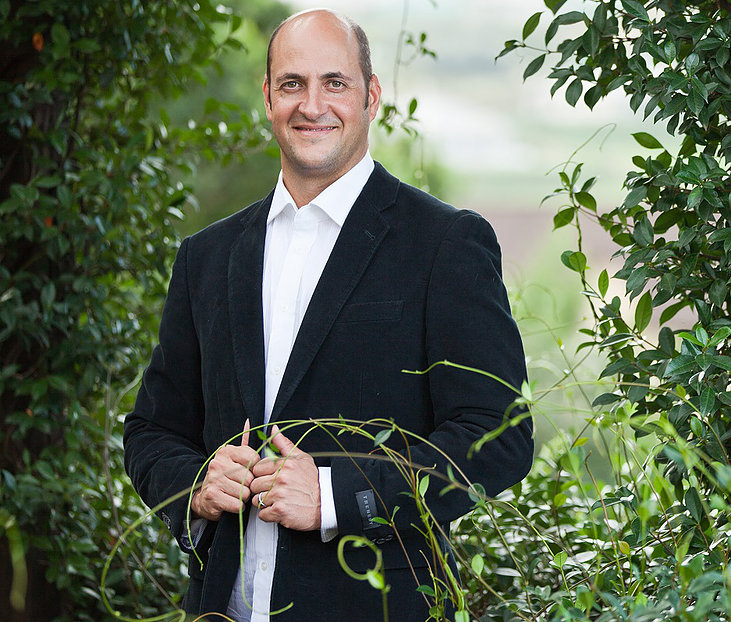 Working in a restaurant four days a week while still at school, were the early signs that Jacques Sassin would become successful. It developed his drive and entrepreneurial spirit and would later act as launch pad into his first career in the restaurant industry which lasted 15 years.

While working in restaurants, he studied Psychology, Math and English at Unisa.In the restaurant business he became a junior manager but was promoted quickly into senior management and shop operator. Jacques then became a franchisee trainer and after 15 years he was the owner of two Saddle Steak Ranches.

The call of entrepreneurship and self-development led to him selling his businesses, relocating and making a complete change of career. He became an agricultural commodities broker.

Jacques spent the next 10 years pursuing different business ventures, a number of which he took to market leader position by the focused use of his entrepreneurial and managerial skills.

Jacques has a natural talent for converting sales into profit and he developed and sharpened these skills to acquire a range of assets and developing several businesses. As a result of his management skills and entrepreneurial focus, he grew his businesses exponentially.

He is currently involved in several business ventures including property management, paper manufacturing water solutions (heat pumps and PPR reticulation - a closed pipe system where leakages are not tolerated).

But, his main focus is on building the Jacques Sassin brand with its wide range of product lines including Bitcoin mining and a range of cryptocurrencies.

Jacques is a devoted family man who enjoys spending time with his wife and children watching movies, reading, going for relaxed walks, swimming and cycling. The family enjoys the outdoors and live by the philosophy of "life is what you make of it" whereby they collect and enjoy as many memories and adventures as possible.